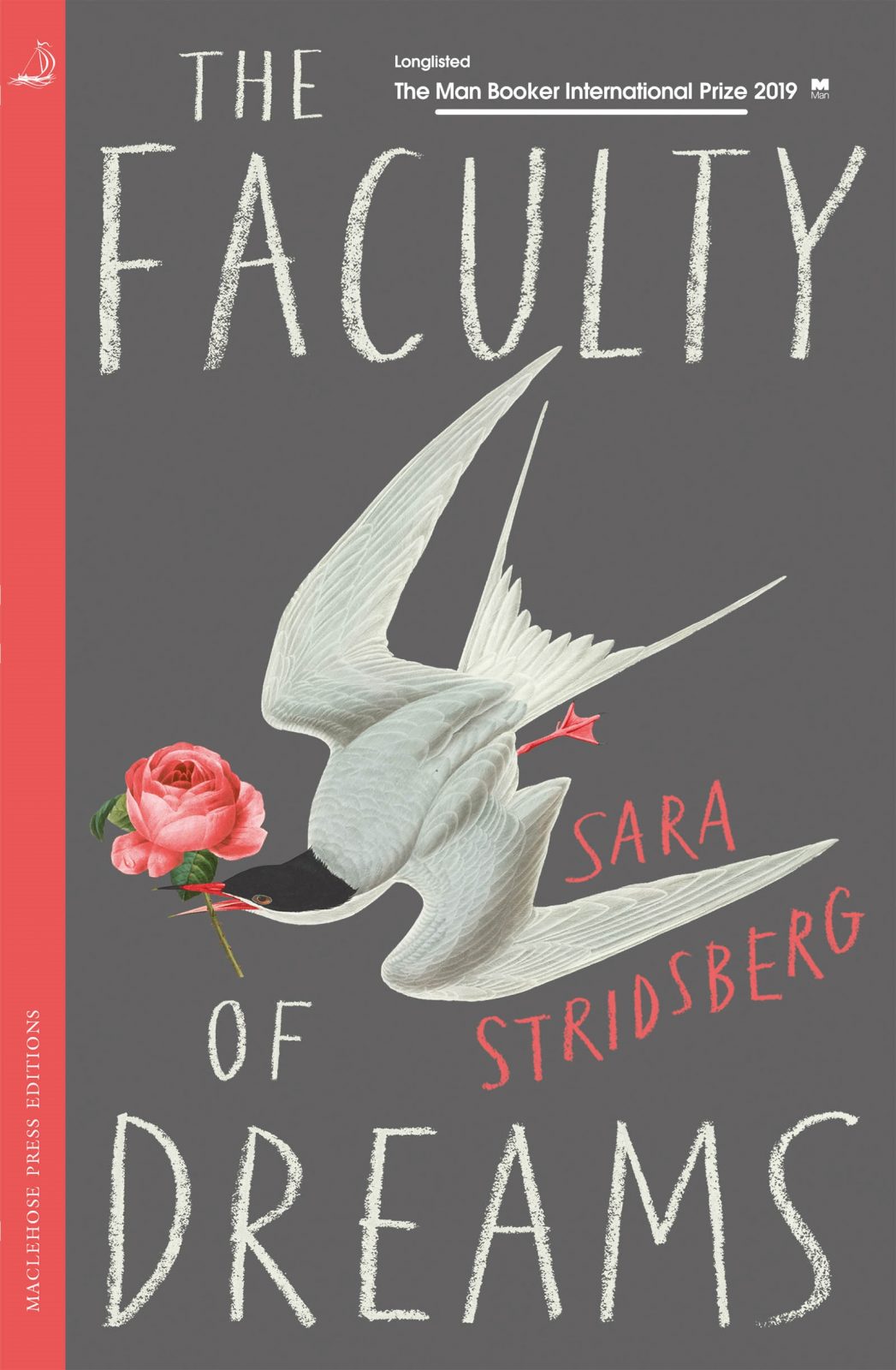 A fragmented, feverish reimagining of the death and life of SCUM Manifesto author Valerie Solanas. Suitably unhinged, often traumatic, yet full of surprising tenderness, The Faculty of Dreams makes a very strong case for the ‘fictional historiography’. 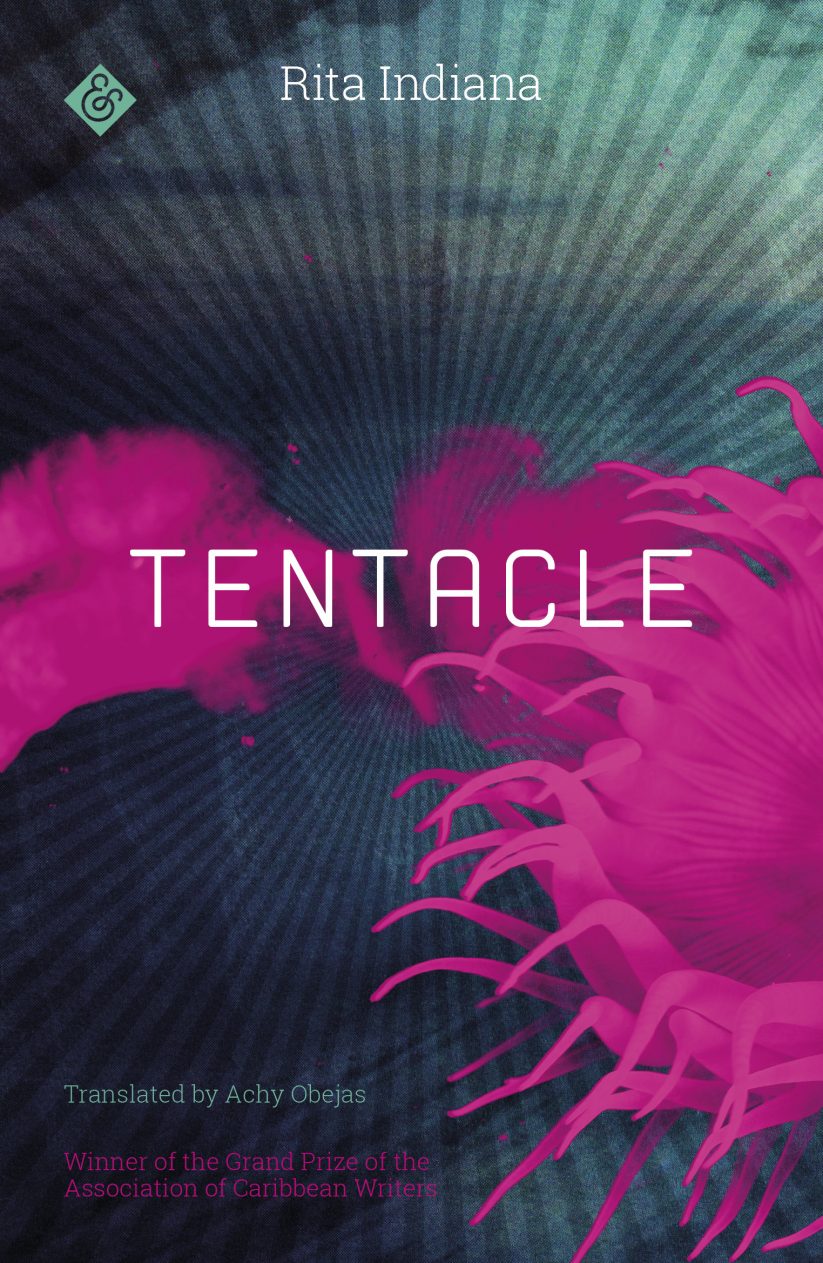 If Kathy Acker had written wild Dominican post-cyberpunk about ecological and temporal collapse, it might have looked something like Tentacle. The queer Yoruban eco-sci-fi skewering of the contemporary art world you didn’t know you needed.* With pirates.

*You probably knew deep down.

Published by And Other Stories on 15th November 2018 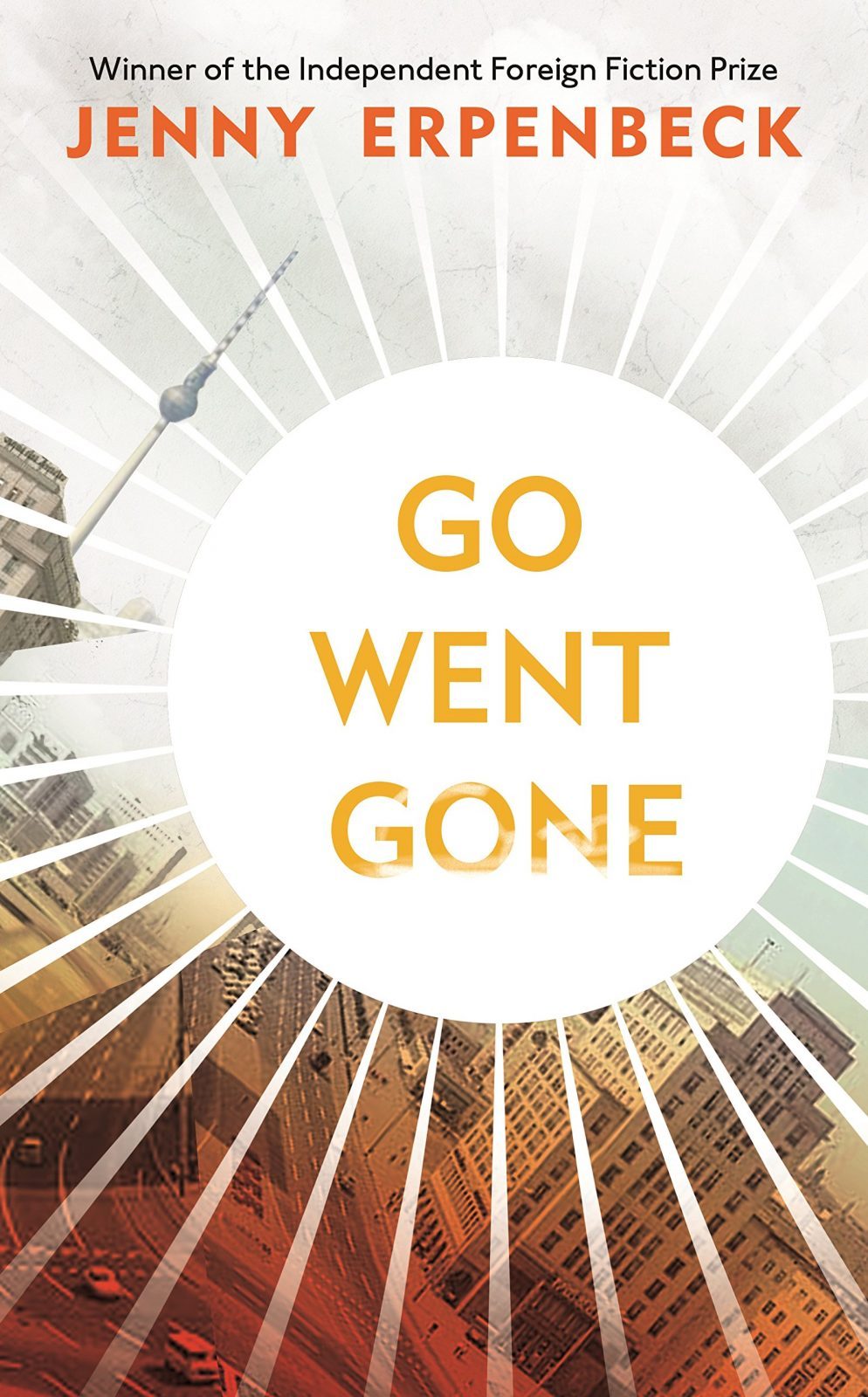 A retired university professor in Berlin befriends a group of African asylum seekers and attempts to help them in various ways, so begins this sensitive and powerful novel. It cleverly portrays the culture gap as neither party knows anything about each other’s history despite Richard’s academic credentials, and their interactions show how the help he offers is informed by his own view of what is essential. Their common ground is hard won but the echoes of the East German perspective ripple through the book, without offering redemption the novel’s main power is the subtle way it humanises all the characters. A must read.

Published by Granta on 2nd August 2018 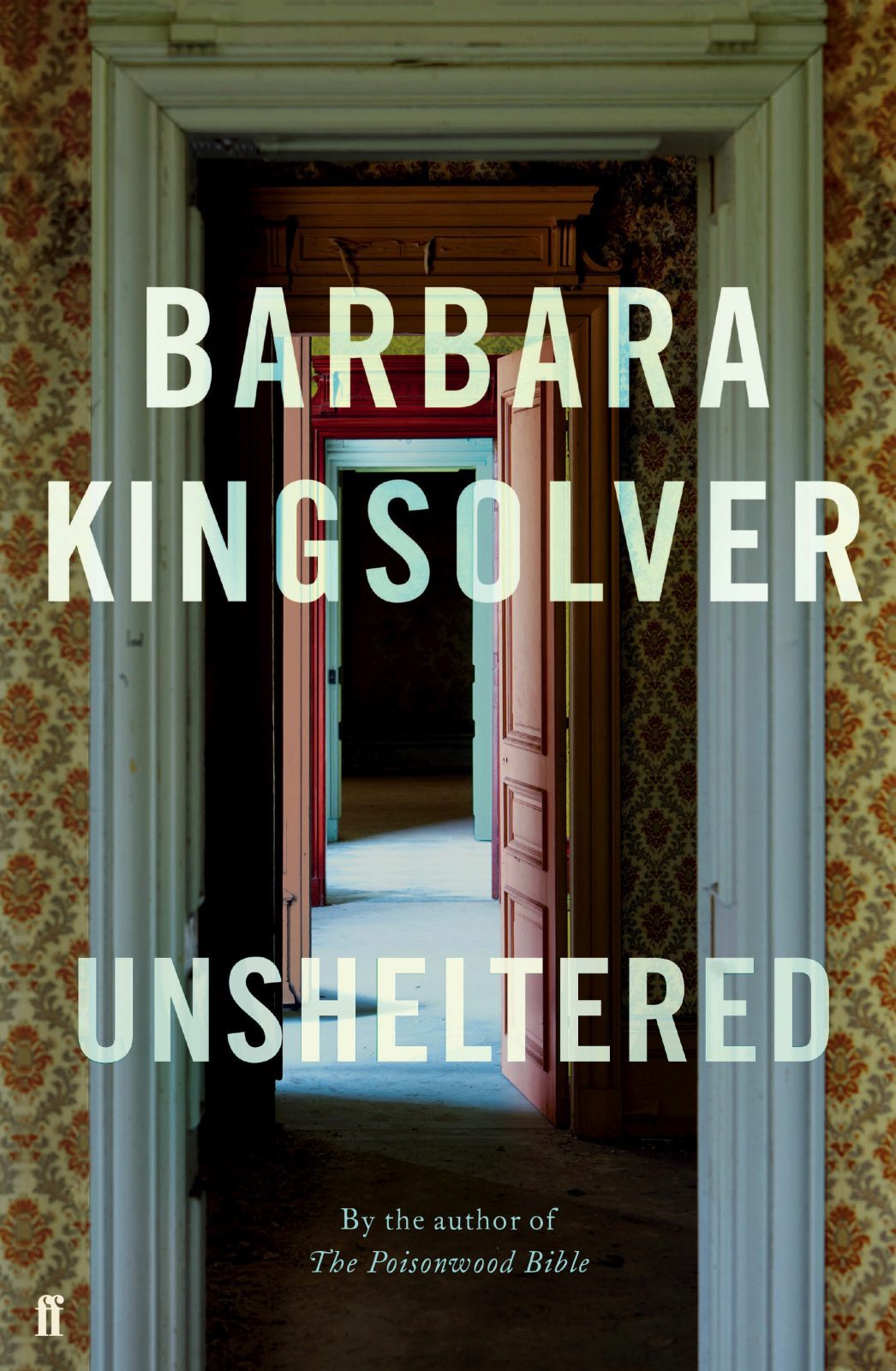 This stunning novel switches between crumbling houses in Vineland in 1871 and 2016. The dual narratives explore shifting paradigms and the struggles of those who confront them. This a parable for our times that explores our very notion of shelter in a world that increasingly struggles to provide it. 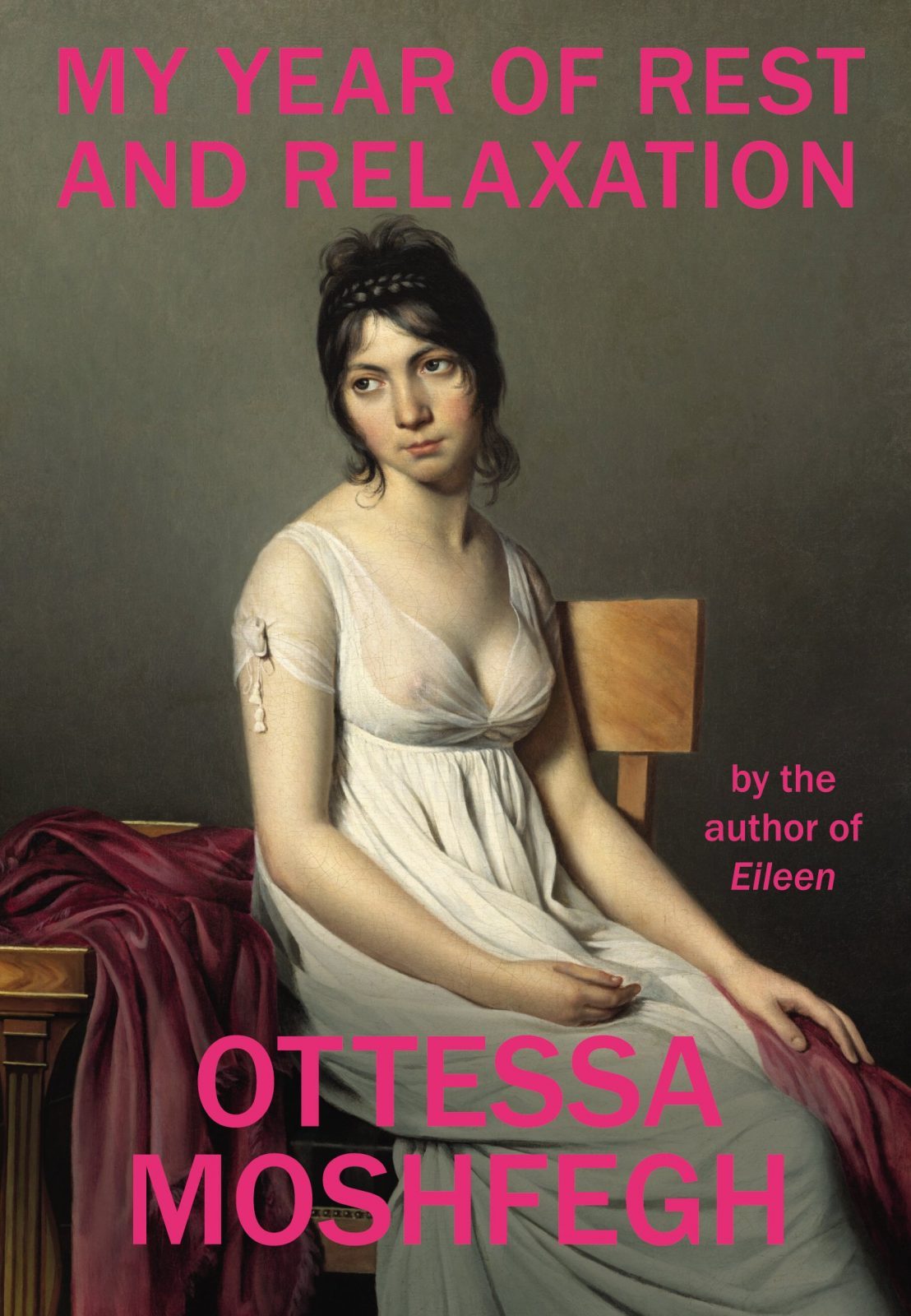 A young woman attempts narcotic hibernation in this disturbing yet tender novel. Privileged, but empty inside, she struggles with the loss of her parents and damaged relationships. A dark comedy that is both merciless and compassionate – Ottessa Moshfegh at her best. 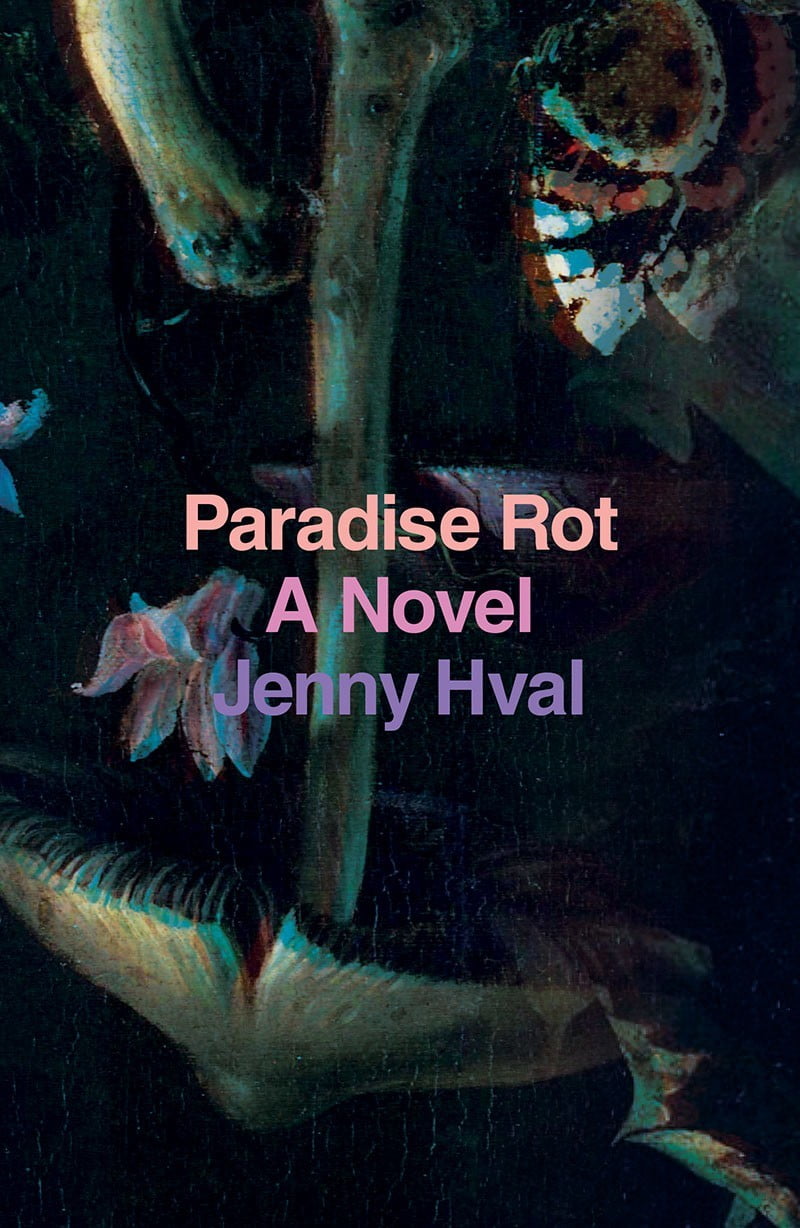 Jenny Hval’s debut novel is every bit as striking and sensuous as her music, a synaesthetic dreamworld of bodies, fruit, plants, and decay delivered in close, breathy prose. First published in Norwegian in 2009, Paradise Rot is finally finding an international readership thanks to Marjam Idriss’s English translation which is permeated with a slow, ethereal, and very peculiar horror.

Published by Verso on 2nd October 2018 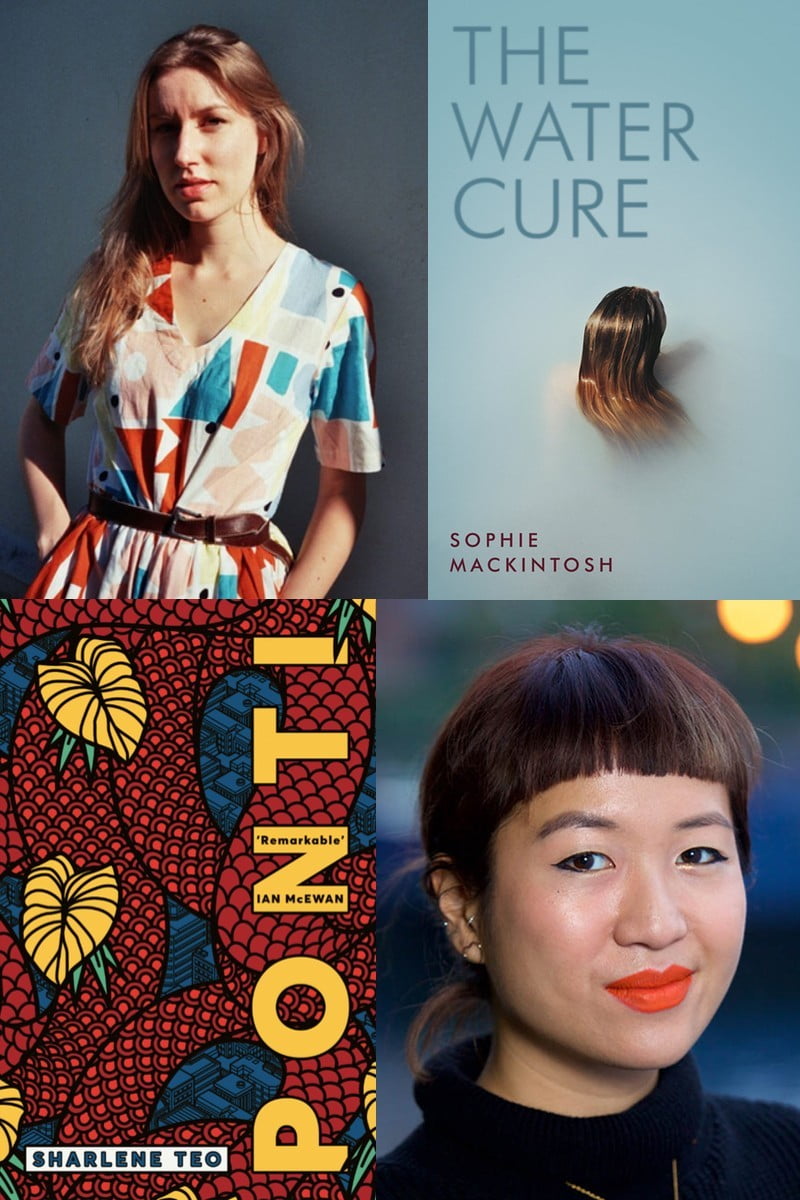 Join us as we welcome the authors of two of 2018’s most celebrated debut novels to discuss their approaches to writing the experiences of women.

The Water Cure by Sophie Mackintosh

Imagine a world very close to our own: where women are not safe in their bodies, where desperate measures are required to raise a daughter. This is the story of Grace, Lia and Sky, kept apart from the world for their own good and taught the terrible things that every woman must learn about love. And it is the story of the men who come to find them – three strangers washed up by the sea, their gazes hungry and insistent, trailing desire and destruction in their wake.

The Water Cure is a fever dream, a blazing vision of suffering, sisterhood and transformation.

Sophie Mackintosh won the 2016 White Review Short Story Prize and the 2016 Virago/Stylist Short Story competition, and has been published in Granta magazine and TANK magazine among others. The Water Cure is her first novel, and is longlisted for the 2018 Man Booker Prize.

2003. Singapore. Friendless and fatherless, sixteen-year-old Szu lives in the shadow of her mother Amisa, once a beautiful actress and now a hack medium performing séances with her sister in a rusty house. When Szu meets the privileged, acid-tongued Circe, they develop an intense friendship which offers Szu an escape from her mother’s alarming solitariness, and Circe a step closer to the fascinating, unknowable Amisa.

Seventeen years later, Circe is struggling through a divorce in fraught and ever-changing Singapore when a project comes up at work: a remake of the cult seventies horror film series ‘Ponti’, the very project that defined Amisa’s short-lived film career. Suddenly Circe is knocked off balance: by memories of the two women she once knew, by guilt, and by a past that threatens her conscience…

Told from the perspectives of all three women, Ponti by Sharlene Teo is an exquisite story of friendship and memory spanning decades. Infused with mythology and modernity, with the rich sticky heat of Singapore, it is at once an astounding portrayal of the gaping loneliness of teenagehood, and a vivid exploration of how tragedy can make monsters of us. 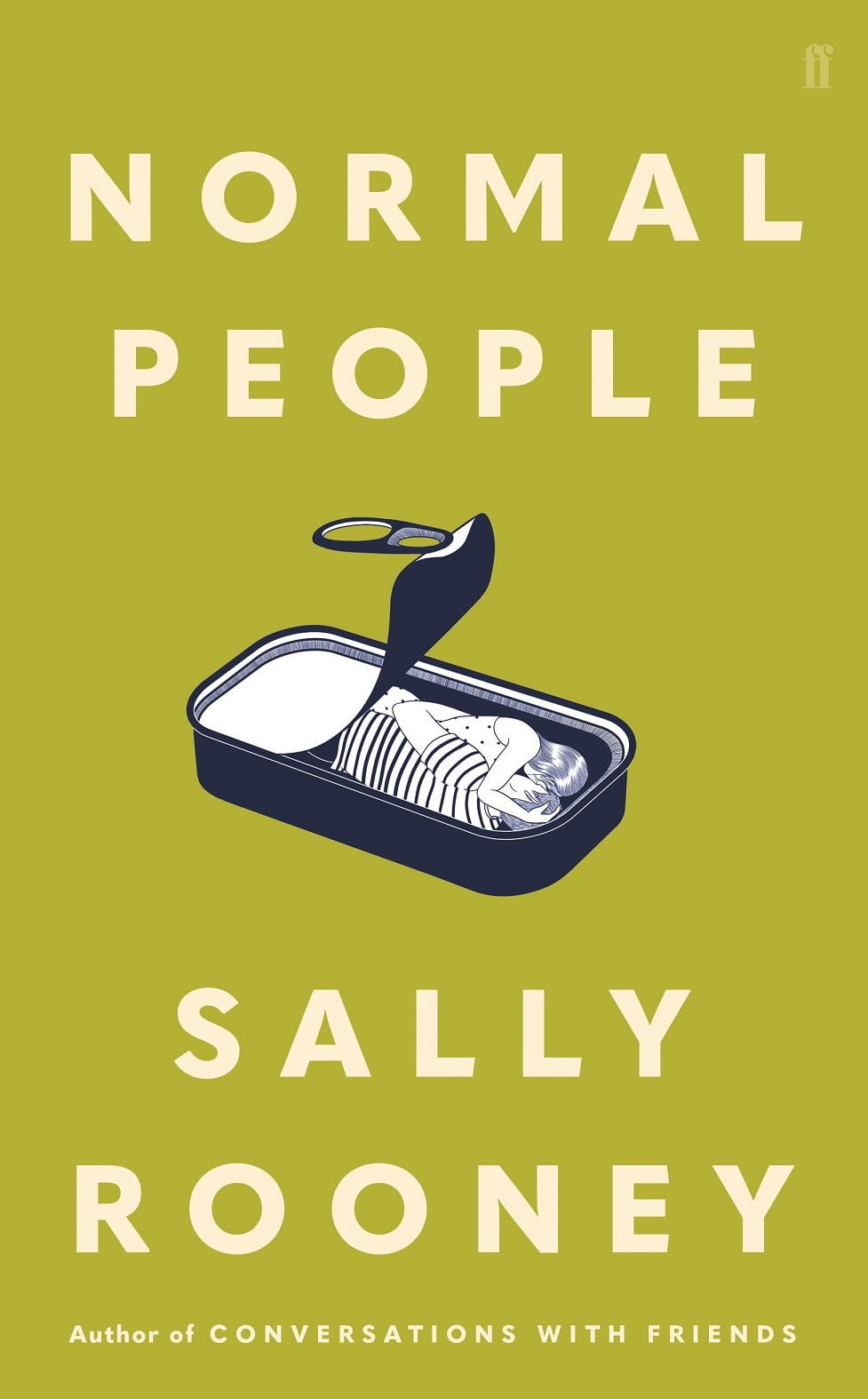 An astounding follow-up to the universally celebrated Conversations With Friends, Sally Rooney’s second novel somehow goes even further in deftly illuminating the emotional minutia of contemporary relationships. Ostensibly charting the course of an on-off relationship between two students at Trinity College Dublin, Normal People delivers, in the characters of Marianne and Connell, some of the most intelligent, sensitive, and quietly profound insights into the complexities of human connection found anywhere in recent fiction. Completely essential reading. 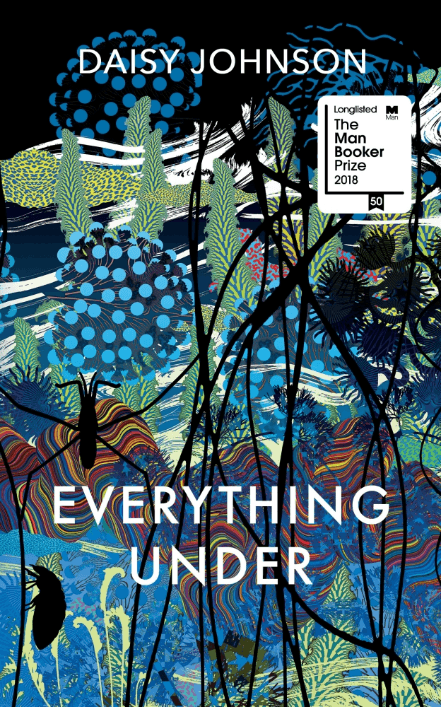 A stunningly beautifully written novel by the author of Fen. This retelling of (at least) two fairy tales/myths is set on the river and tells the story of a daughter abandoned by her mother. 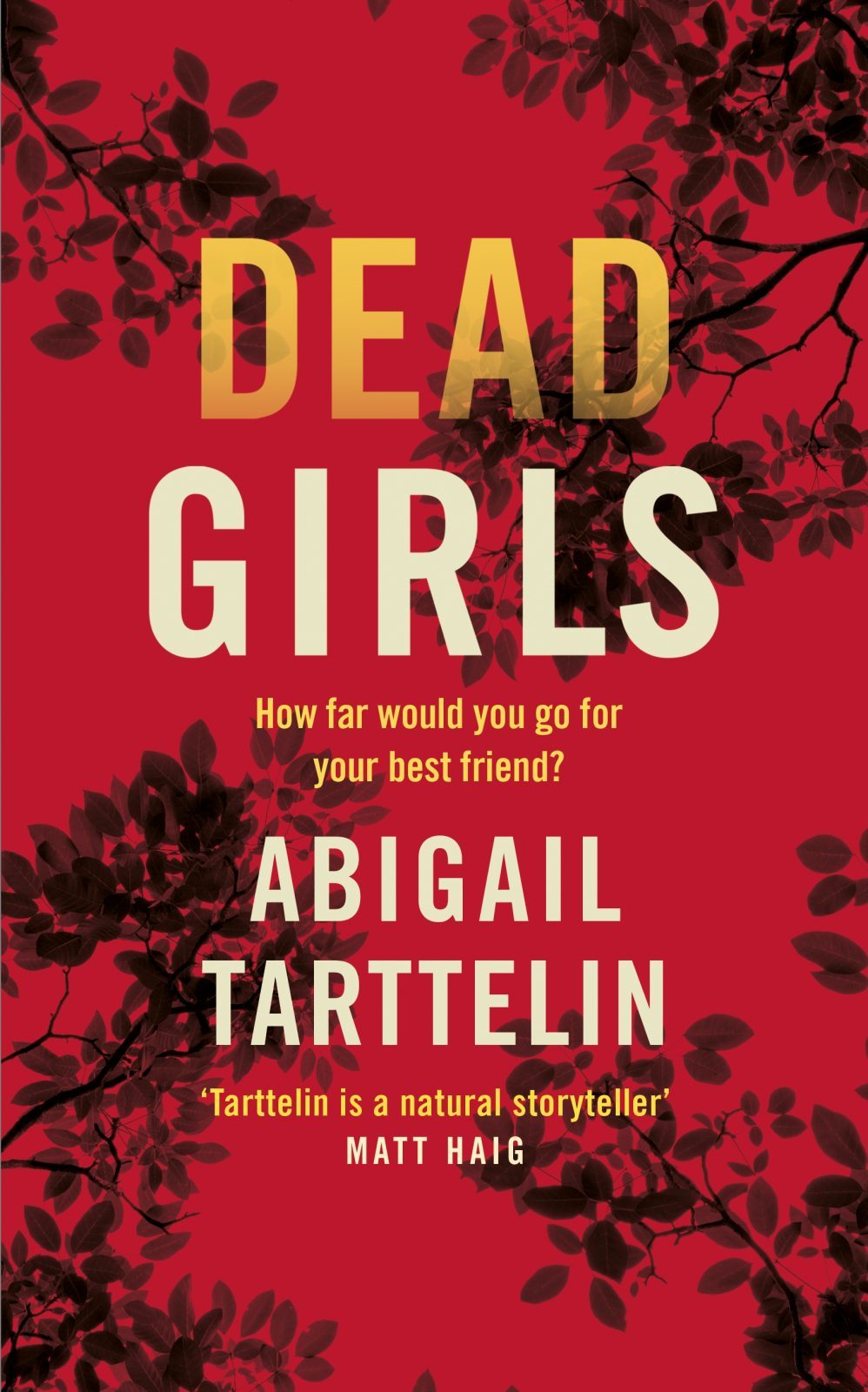 Join us as we celebrate the launch of Dead Girls, the new novel by Abigail Tarttelin.

When her best friend Billie is found murdered, eleven-year-old Thera–fearless and forthright–considers it her duty to find the killer. Aided by a Ouija board, Billie’s ghost, and the spirits of four other dead girls, she’s determined to succeed. The trouble with Thera, though, is that she doesn’t always know when to stop – and sometimes there’s a fine line between doing the right thing and doing something very, very bad indeed. Tense, visceral and thought-provoking, Dead Girls is the new novel from Abigail Tarttelin, the critically acclaimed author of Golden Boy.

Please note that while this event is free to attend, space is limited so please RSVP via Billetto if you’d like to join us.