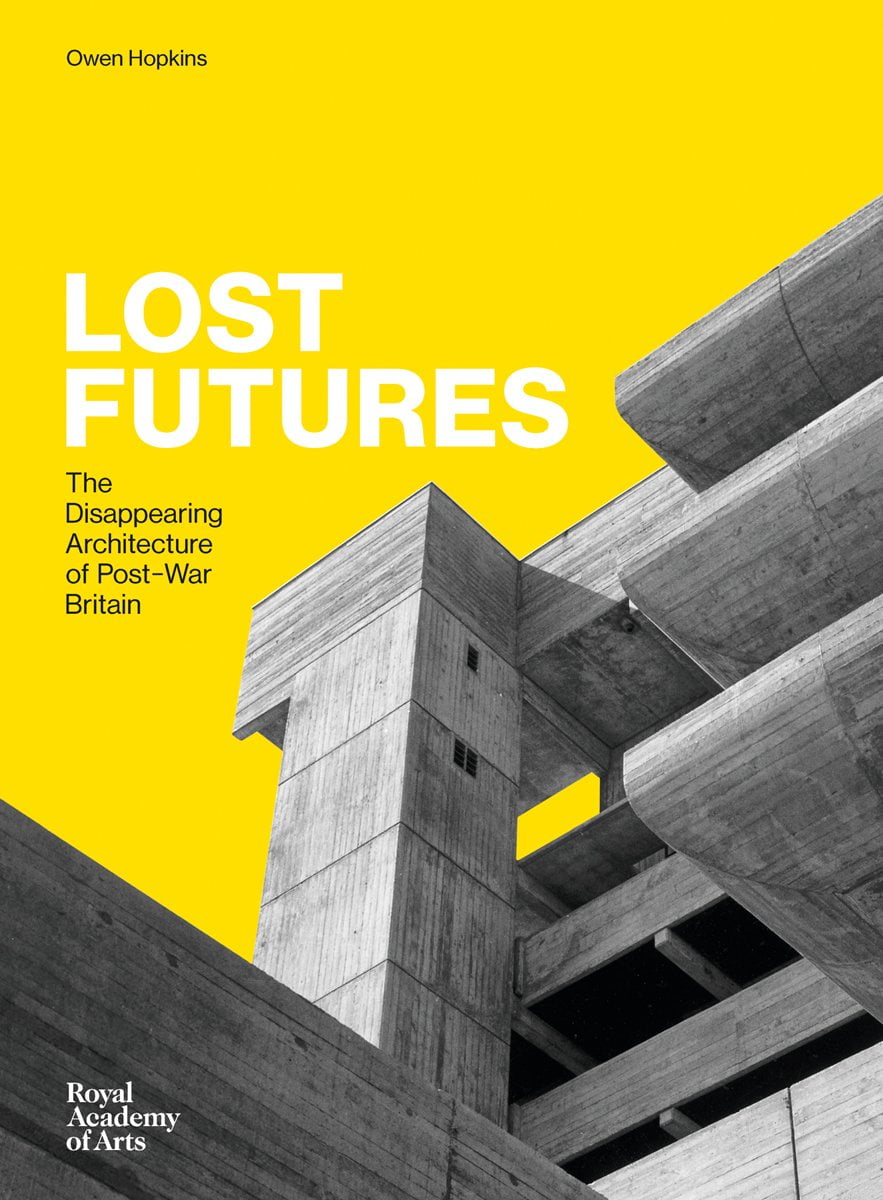 We are delighted to welcome Peter Watts, London specialist and author of Up In Smoke: The Failed Dreams of Battersea Power Station, and architecture writer Owen Hopkins, author of Lost Futures: The Disappearing Architecture of Post-War Britain, to discuss the mixed fortunes of some of the capital’s most striking modern buildings.

Peter and Owen and will discuss the heroic ambitions, falls from favour and sometimes total demolitions of London landmarks ranging from the East End’s Balfron Tower and Heathrow’s Terminal One, both of which were built after the war, to the legendary BPS itself, which was mostly constructed in the 1930s.

All of these buildings were bold and new in their visions and designs, reflecting values and ambitions of their eras. Yet many have struggled to stand the test of time. Their fates raise large questions about the purpose of architecture, Londoners’ feelings about their physical surroundings, and the current, heightened tensions between the desire to conserve and arguments for change.

Peter Watts is one of the best contemporary writers about London, contributing pieces about aspects of the capital to the Times, the Guardian, the Observer and a host of magazines. Up In Smoke tells the extraordinary story of Battersea Power Station, from its magnificent, cathedral-like creation, through its long years as a loved but functionally redundant Thames-side icon, the succession of ambitious and eccentric plans for its re-invention that never happened, to its partial preservation within the opulent and controversial Nine Elms development scheme. Peter also keeps a blog called The Great Wen.

Owen Hopkins is not only a writer but also a historian and senior curator of exhibitions and education at Sir John Soane’s Museum. He was previously architecture programme curator at the Royal Academy of Arts. Lost Futures documents the high ideals that informed a great variety of new, modern buildings of many kinds in the capital and elsewhere in Britain and how those ideals were often lost. The book describes the rise and demise of housing estates, restaurants, offices and schools in the capital which were often praised when they were born only to descend into disrepute and rubble.

The event will be chaired by Dave Hill of On London, with which this event is co-promoted.